I have to admit that the past couple of weeks I haven’t felt like there were that many things, big or small, to celebrate enough to make up a post of five favourites. But it’s important to keep looking out for those things. Even if they are small and fleeting. So here goes.

To my surprise, I have found that going to the gym isn’t completely awful, as I found it when I’ve tried it previously. I’d always find excuses not to go. Not this time. I want to go. Atleast on Sunday mornings when it’s fairly quiet. When we go on a week day evening it is packed. Especially now, after New Year’s when everyone has a resolution. They’ll go away soon enough. I hope so, anyway, so week days won’t feel so claustrophobic.

A nice new pen. I’ve been looking for a pen that has a good line. It is relatively thick, but depending on the pressure and the angle you apply, the thickness changes. I like that. It gives the writing/drawing more personality. This new pen is the Uni-Ball Air Rollerball pen in case you’re curious. (I bought it from Cultpens – at the time of writing, they have it on offer, 3 for 2, just FYI. This is *not* sponsored, I just happen to like the pen AND Cultpens.) 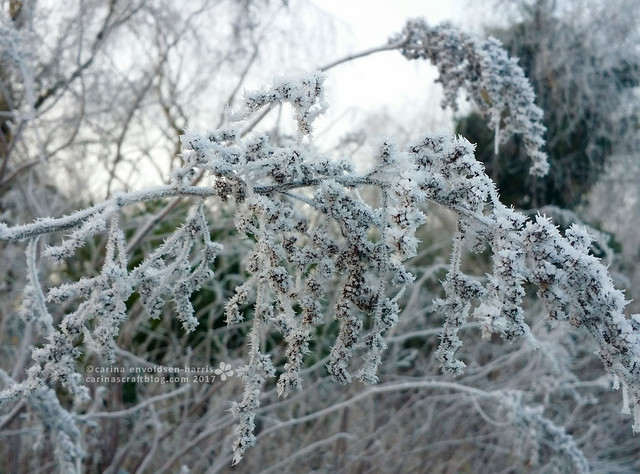 On Monday morning we woke up to a frost covered winter wonderland. Blake and I went for a long morning walk to admire the fairy dustings on trees and leaves. We came home with rosy cheeks (me) and chilly paws (not me).

I found out that there’s a new vegan shop in London, a supermarket even, it’s called Green Bay and it’s in North End Road. I have to go there! And there’s a pizza place nearby that sells vegan pizza, most go there too!

Blake has an Instagram account, of course he does. You can’t be a cute dog and not have an IG account, right? ;-) It’s not just us posting pictures of Blake, though, we follow other dogs too and you know what? Pictures of cute dogs = happiness boost. I recommend following IG accounts for dogs, it makes me happier. :-)

I hope you have a good weekend. xo 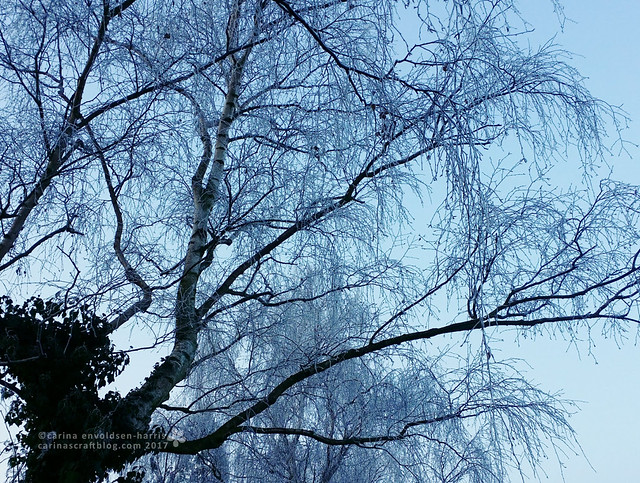 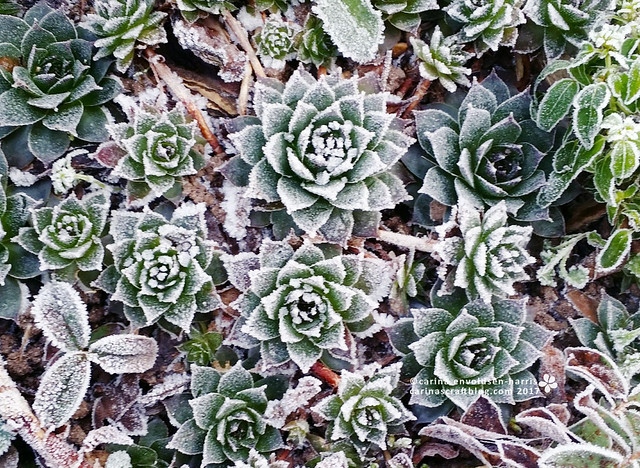 Bonus favourite: I love these sempervivums in our front garden. We didn’t plant them, a couple of them just appeared one day. I am letting them spread as much as they like. I may even plant some different types. Don’t they look beautiful covered in frost? :-)