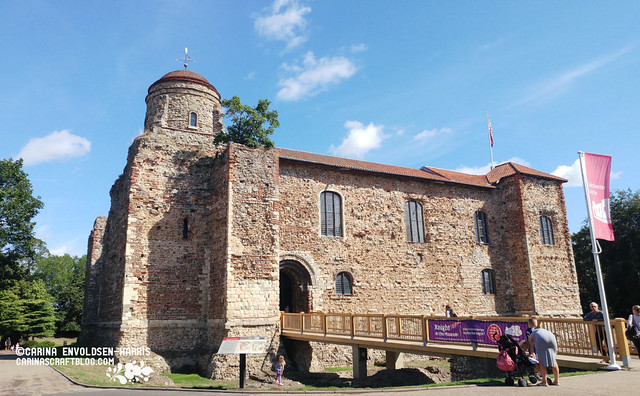 A few weeks ago, Tony and I went to Colchester. We’ve talked about going there for years and never got round to it, although it’s not that far at all!

We saw the castle, which was a little bit disappointing. You can’t see that much of the inside of the castle and what you can see is used for museum displays. Which were interesting, but not what we were expecting. Also, it was really, really hot inside. 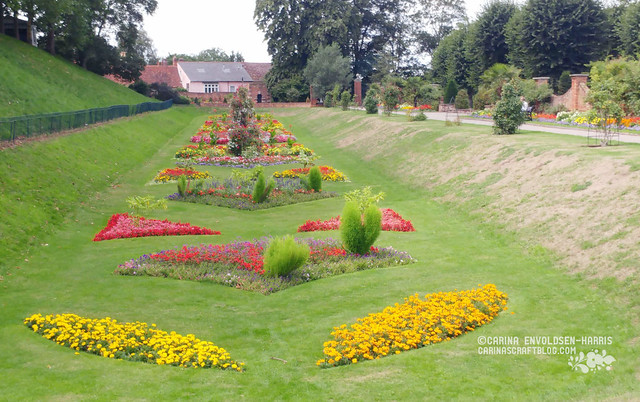 Nice flowers in the castle park. 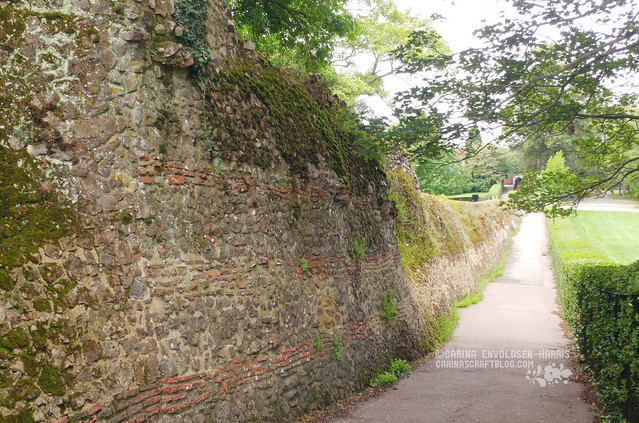 I am a bit of an Ancient Rome nerd so I was actually more excited to see this Roman wall. Colchester was the first Roman capital in Britain, back then they called it Camulodunum. The wall was built after Boudica’s rebellion in 61 CE. I guess the Romans got scared of the natives after that. ;-) 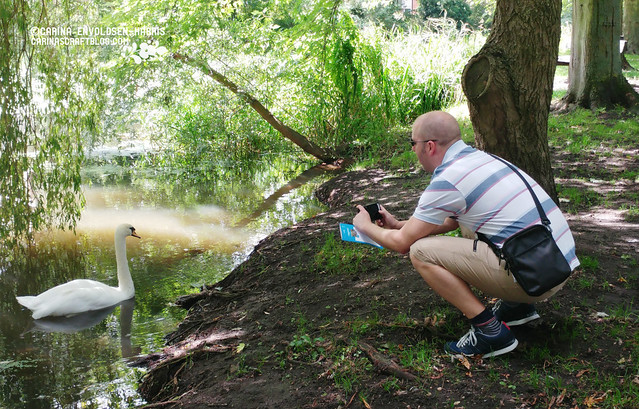 Tony taking a picture of a swan. 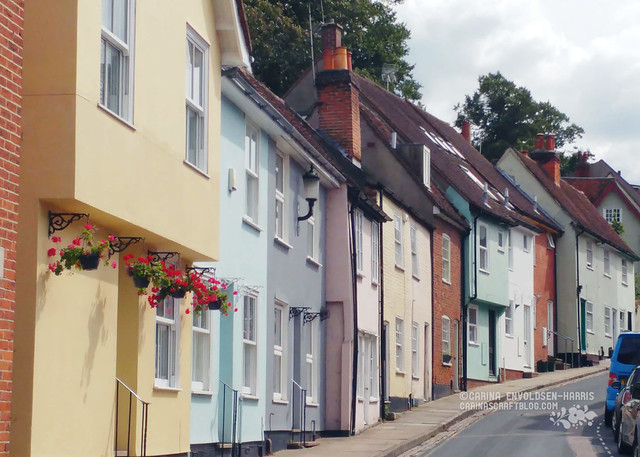 There are lots of pretty little streets in Colchester, I wish I’d taken some more pictures of them! 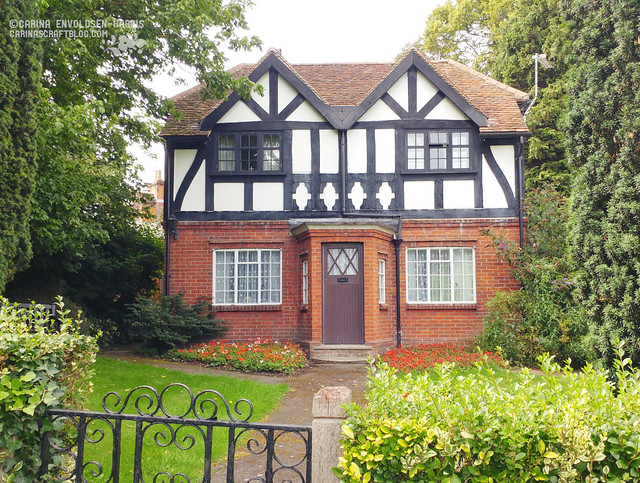 Speaking of pretty, isn’t this the prettiest house ever? :-) 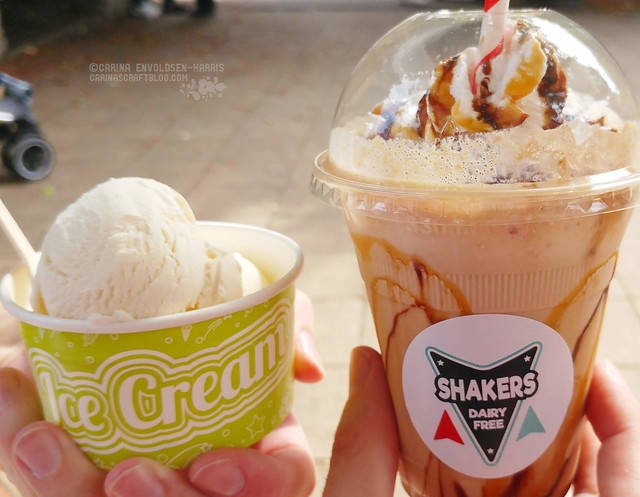 We ended the visit with ice cream (Tony) and a very delicious shake (me) from Shakers, a vegan fifties style milkshake place and diner. Based on what we had, I can very much recommend it!