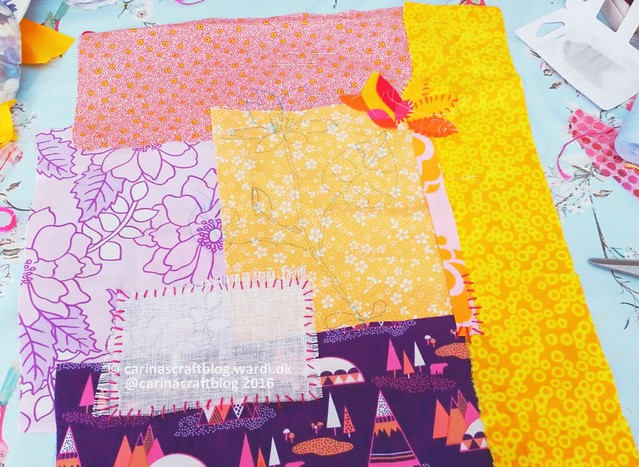 Last weekend, Tony was at the Download festival. Blake and I stayed home. We’re not big fans of heavy metal. Or mud. :-D

My initial plan for this weekend, actually 3½ days, was ‘awesome, I can get a lot of work done, without any distractions!’ But then I decided to do the opposite, to have a lazy-ish weekend. And that’s pretty much what I did and it was so nice. It’s so rare that I do nothing, or very little, or just stuff for fun, without feeling atleast a little bit of the ‘I should be working’ guilt.

It was so relaxing. Apart from taking Blake for walks and making sure we were fed at regular intervals, there was no plan. Friday I just pottered about the house, tidying a few corners. Read a bit in a book. An actual book. I know! 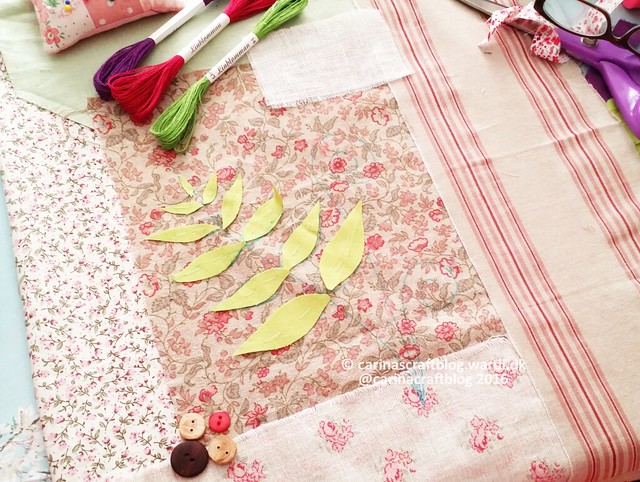 Saturday, my friend Christine came to visit and we hung out, chatting and stitching and eating cake. It was lovely. This is Christine’s stitchy creation – or the beginning of it anyway. Mine is at the top. funny how the same basic idea can look so different from two people, right? I love Christine’s version. Maybe I need to do some more things that aren’t so in your face colourful.. :-) 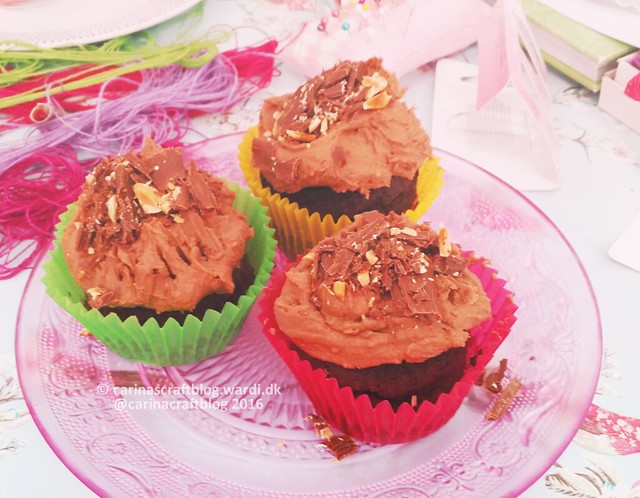 Oh this was good, if I do say so myself. Chocolate cupcakes with vegan ‘nutella’ buttercream.

In the evening I made pizza and watched The Force Awakens. Doesn’t that sound like pretty much the best day ever? :-) 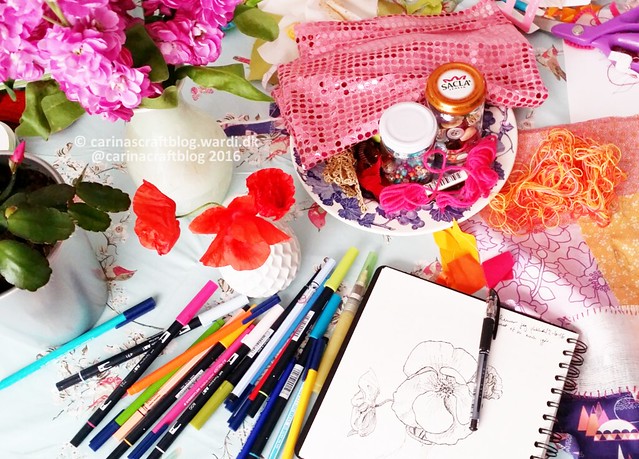 Sunday I mostly spent drawing flowers in my sketchbook. I had thought that maybe I’d be all ambitious and get out my paints and a canvas. But I decided even that was too much effort. So I kept it simple. Sketchbook and pen. And then some felt tip pens to colour in a couple of pages I made copies of.

It was so relaxing. And I didn’t even feel any ‘must do work’ guilt at any time. Sweet. 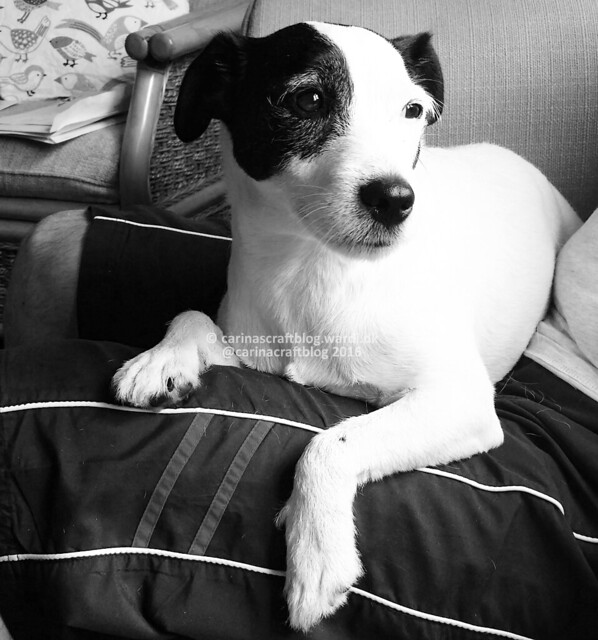