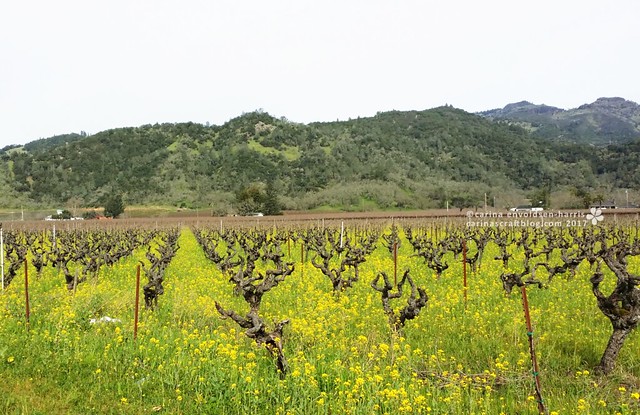 Come with me back to California – I can barely believe that it was over three months ago!

On the fourth day of the visit, we drove up the Silverado Trail to Calistoga. It was a beautiful drive, with all the vineyards and the rapeseed flowers. 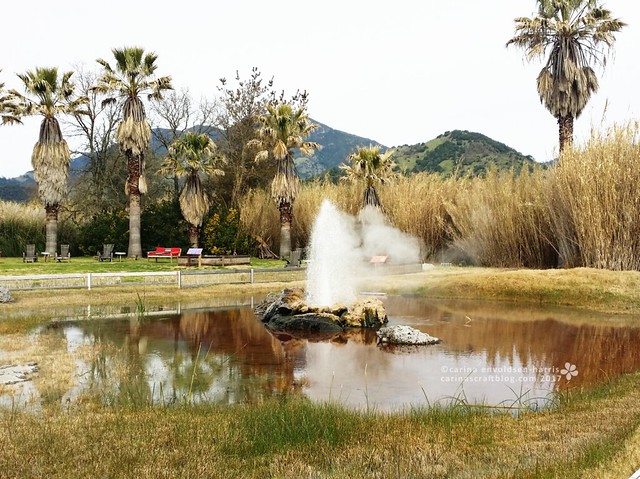 We went to Calistoga to see the Old Faithful Geyser. I’d never seen a geyser before so that was pretty cool. Because it had been a wet winter, the geyser was more active than usual, so we got to see it a few times. 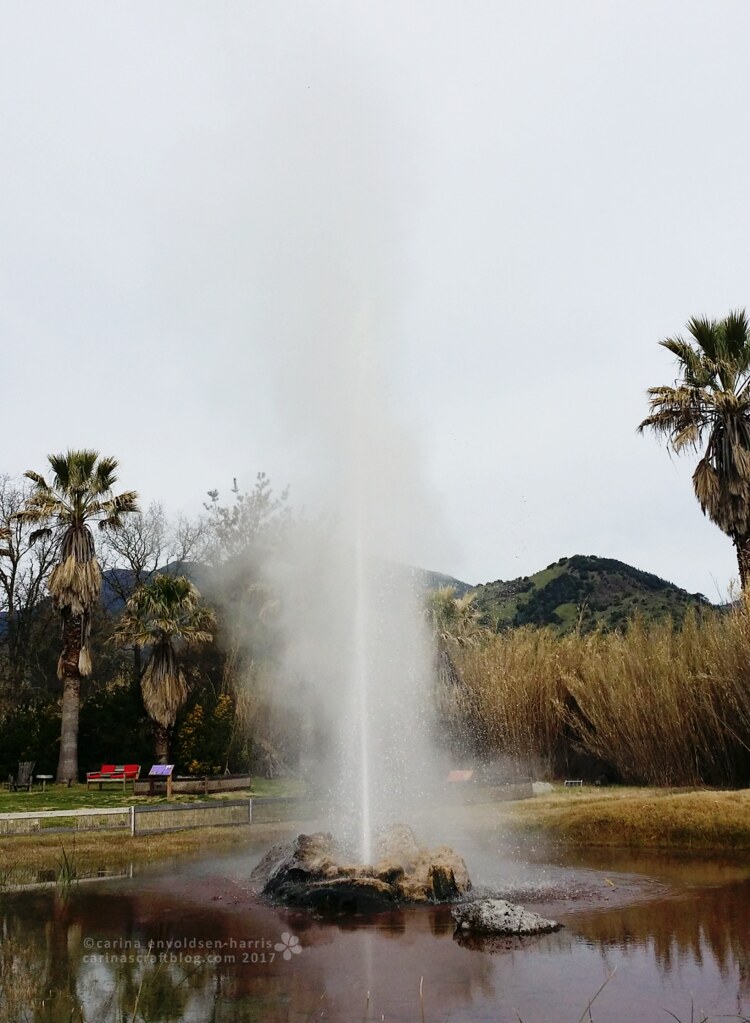 My photo does not do it justice at all! 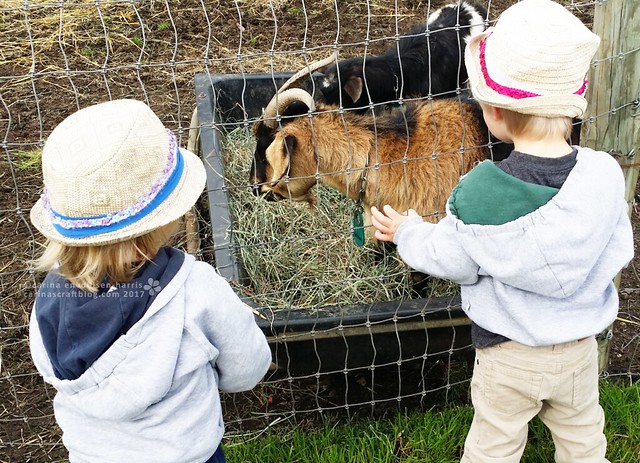 There were animals at the geyser. The kids were very interested in this guy. They had llamas too. 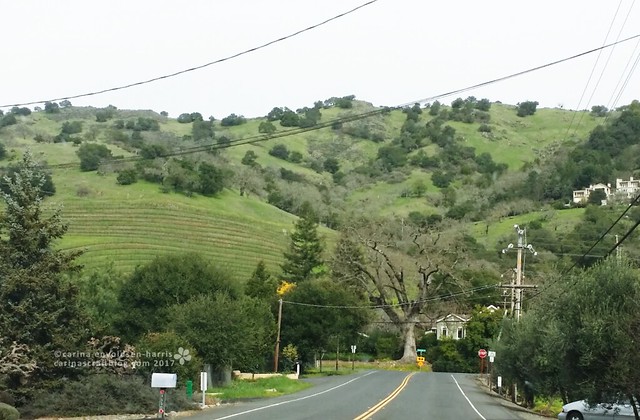 Driving back from Calistoga. I wouldn’t mind living in that house up there on the hill on the right. ;-) 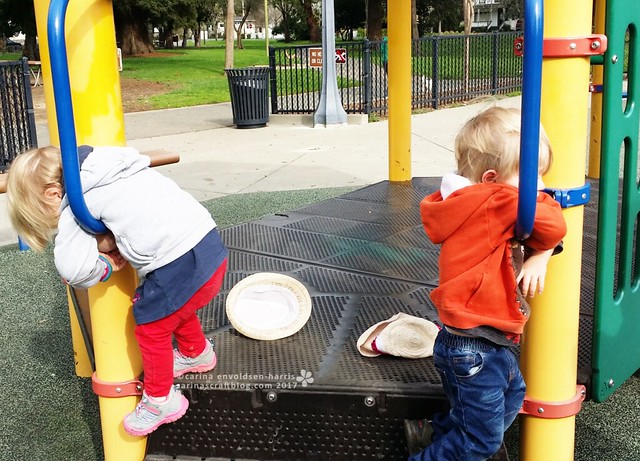 Having fun at the playground in Napa. 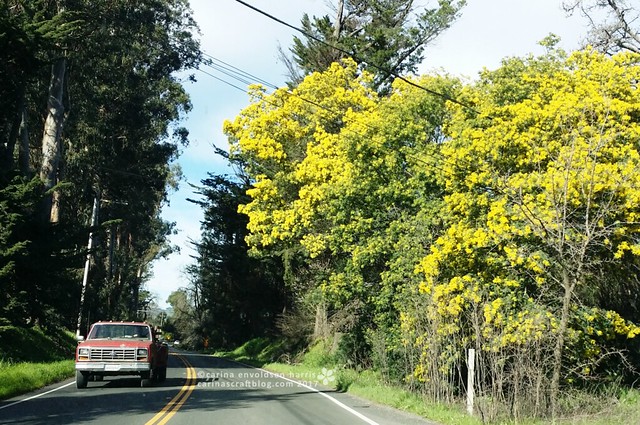 Day five. on the way to Sonoma. This photo isn’t really that interesting, but it’s the only photo I have of this yellow tree/bush – any idea what it’s called? My sister didn’t know, she only knows about birds. ;-) 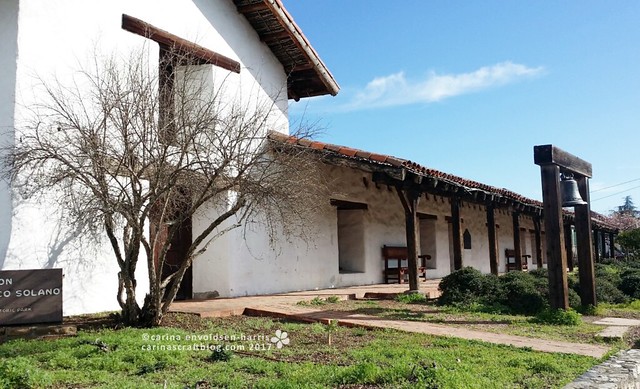 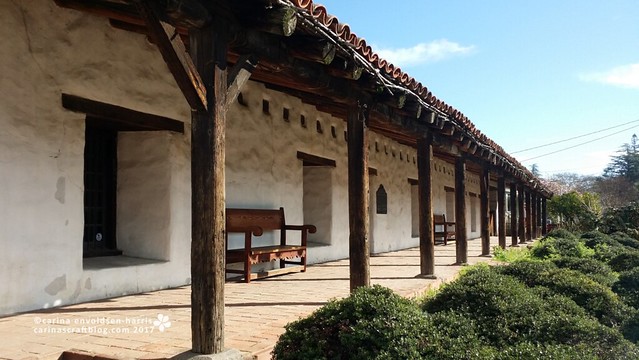 I loved the simplicity of this building. Very beautiful. It felt very peaceful. 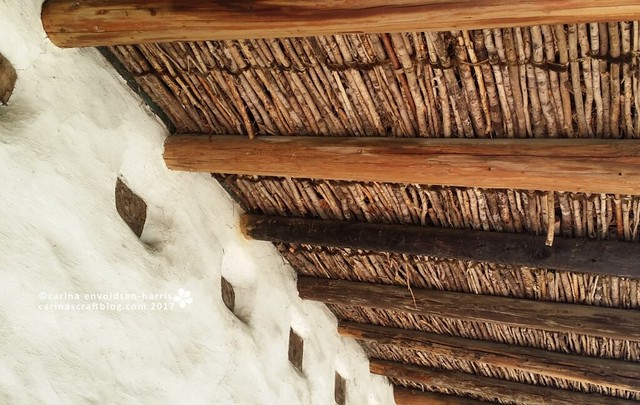 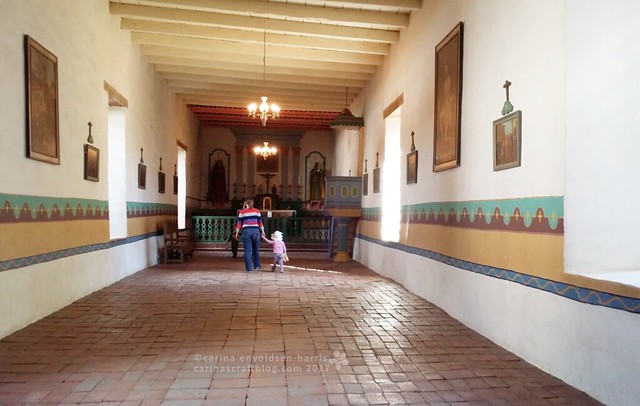 The chapel in the Mission. My sister and the kiddos. :-) 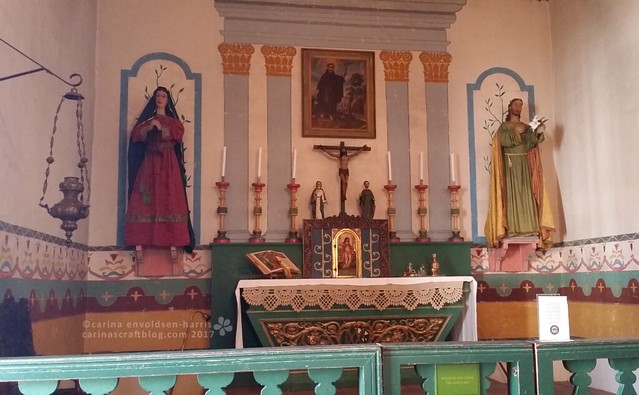 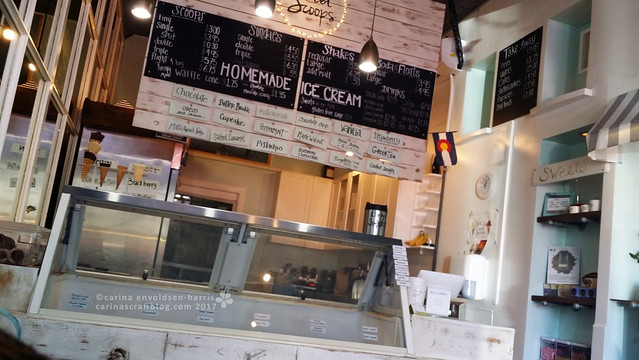 After exploring Sonoma, we had ice cream at Sweet Scoops. They even had a couple of vegan flavours. The one I had was delicious, I think it was a chocolate and mint. Yum. :-) 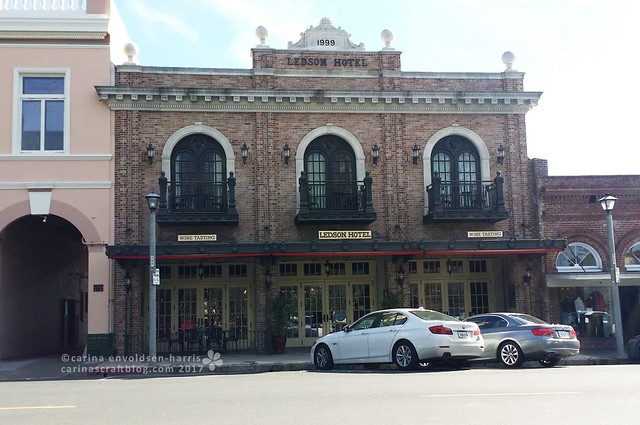 Random building in the main square in Sonoma. 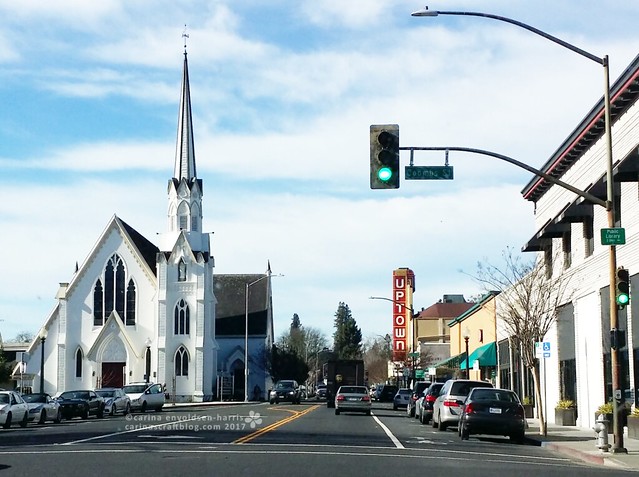 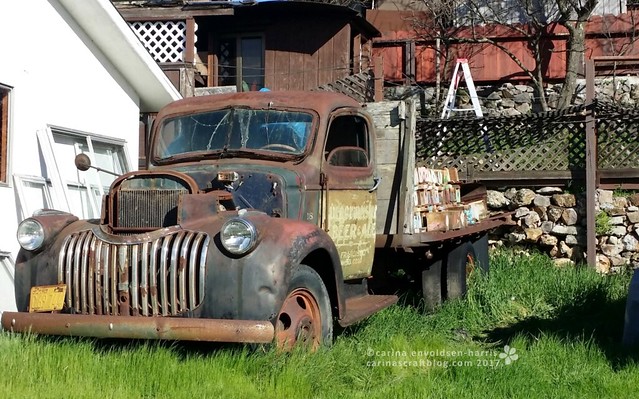 Just an old truck in my sister’s garden. :-) 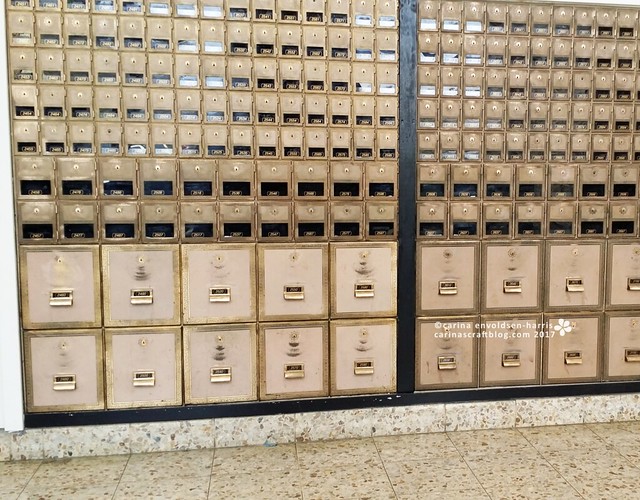 Day six. My sister and I did some errands. I liked these post boxes at the post office (Trancas Street). 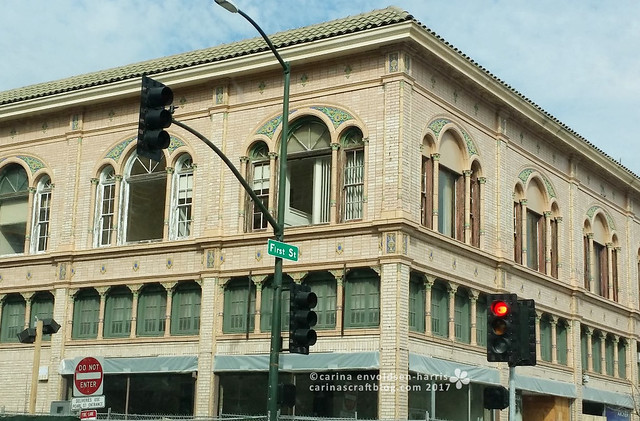 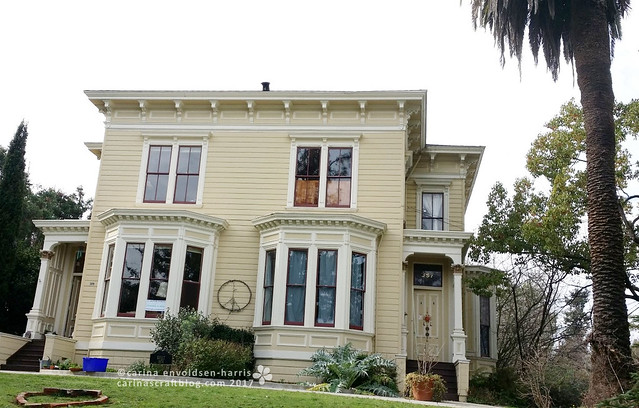 This photo and the two below: random houses in Napa. I mainly took a picture of this one because of the peace sign with fairy lights. :-) 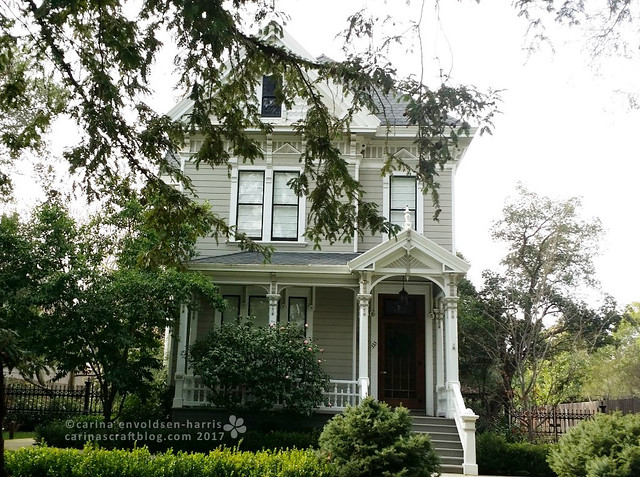 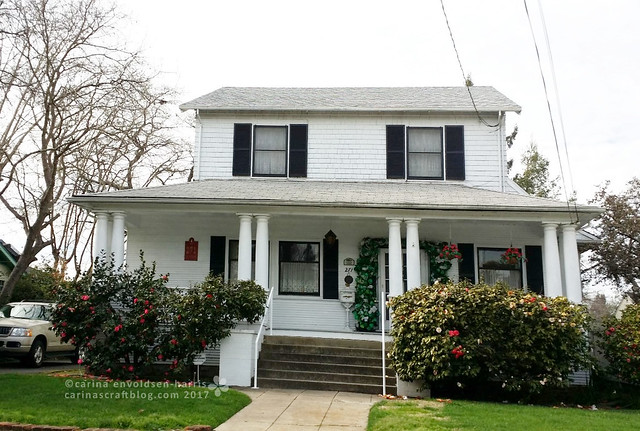