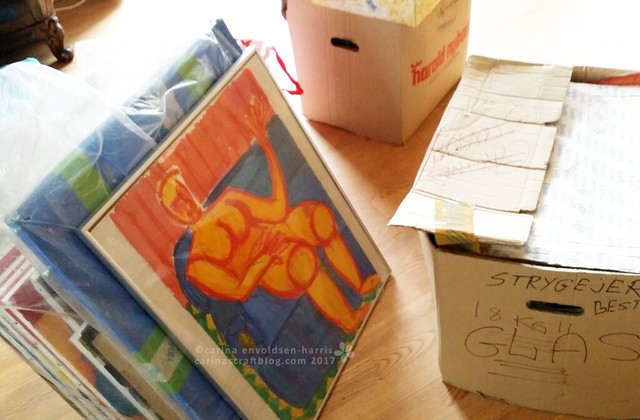 Three weeks ago I went to Denmark for a very short visit. But what it lacked in actual time, it more than made up for in good times. It was a bit of a whirlwind to say the least.

There was lunch with a friend at a vegan place, a wander through my home town, Århus, and popping into a few favourite shops. Lunch with another friend and there was a bit of fabric shopping. As well as going through some of my belongings that were still in my parents’ loft.

I crammed in a lot of good times, which was sorely needed, the past year hasn’t been the most jolly. To say the least.

But the best time, the main reason I went to Denmark, was to see an old friend whom I hadn’t seen in 18 years. Eighteen. That’s a long time. My friend got married when she was quite young and then she moved to Lebanon. And it was back in the day when communicating via the internet wasn’t as straightforward as it is now. So we lost touch for many years. But I never forgot my friend, I thought of her often.

Although her parents lived in Denmark, and still do, once I moved to England 12 years ago, there was even less chance of us seeing each other.

But a few years ago we got back into contact and when I found out earlier this year that she was in Denmark, but would be going back to Lebanon soon, I had to try and see her. And we made it happen and I am SO happy that we did.

For reasons I won’t bore you with, we met in a local shopping centre on a Sunday morning and when we saw each other we both started sobbing and had the longest hug in history. I get tears in my eyes just thinking about it. It is a moment I will never forget.

Although it had been so long since we last saw each other, it was like no time had passed. We talked and laughed like we’d seen each other the week before. I don’t know when we’ll see each other again, but the knowledge that our friendship has survived all this time being dormant, that makes me so happy.

It was a wonderful, busy, jam packed, glorious weekend in Denmark. A concentrated dose of fun times and happy new memories. This past year I have gained a new appreciation for grabbing, and holding on tightly, all the good times you can lay your hands on. Big or small.

Writing about it makes me relive it and it fills me with joy.

I hope you have a wonderful weekend, friends. xo 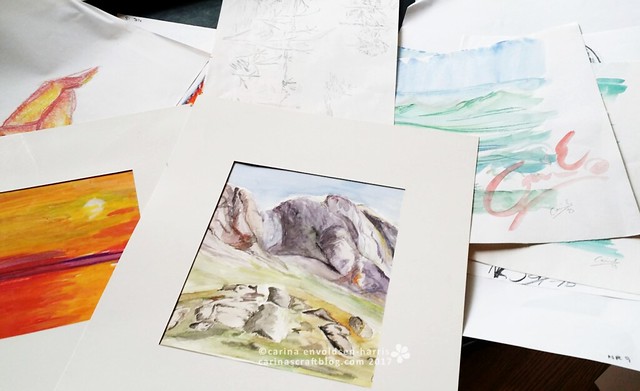 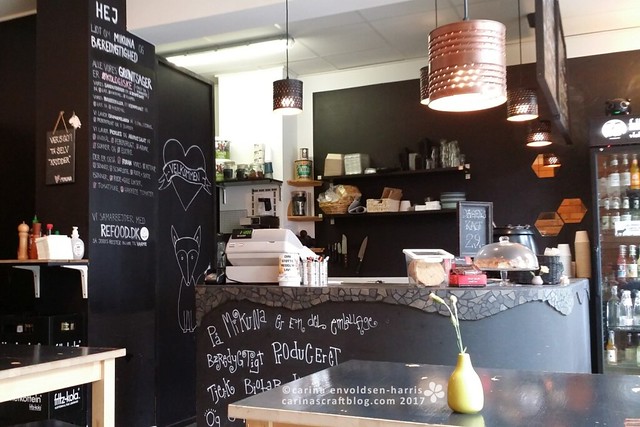 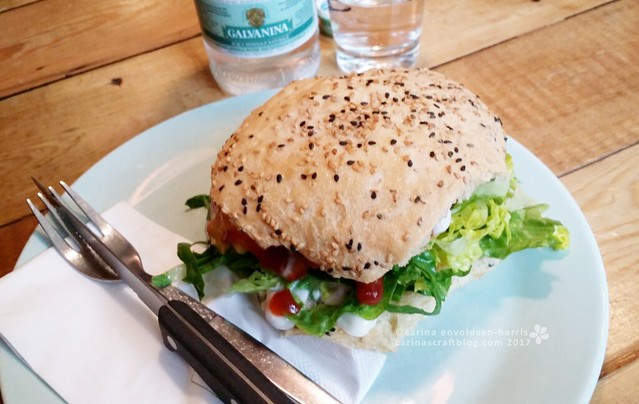 Best burger I’ve ever had. 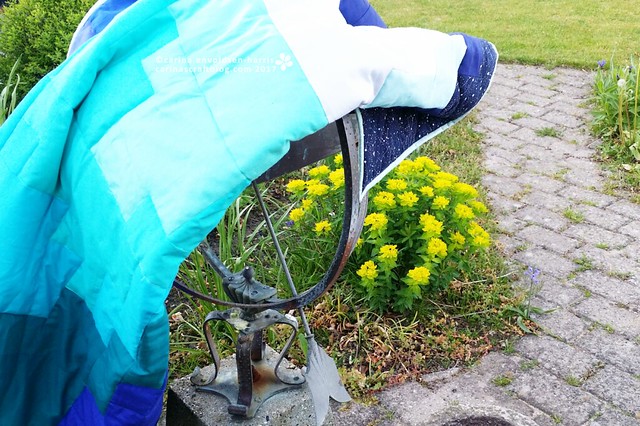 Taking pictures of a quilt I made recently. 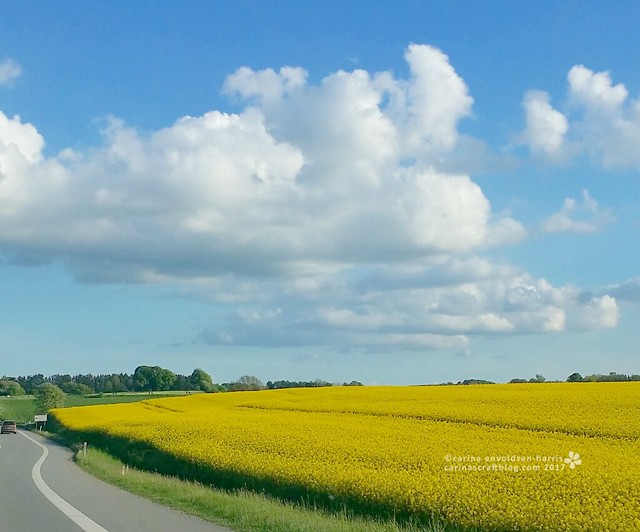 The colour of early summer in Denmark. 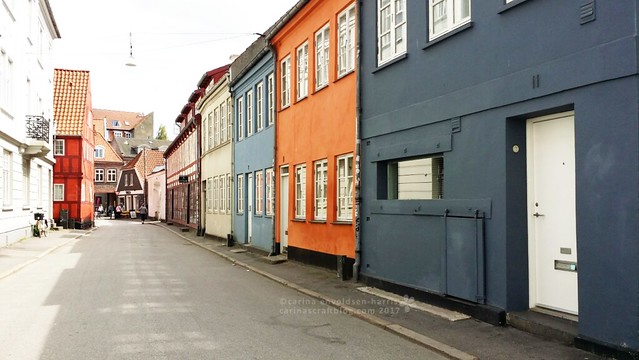 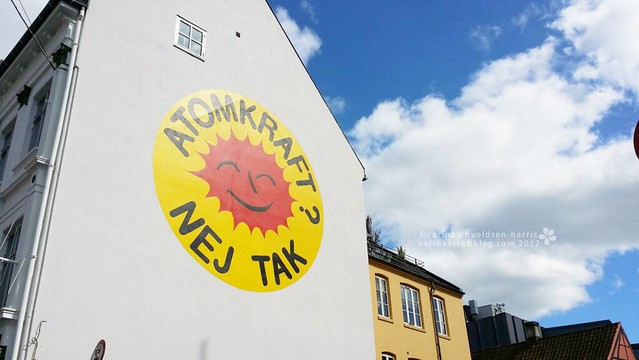 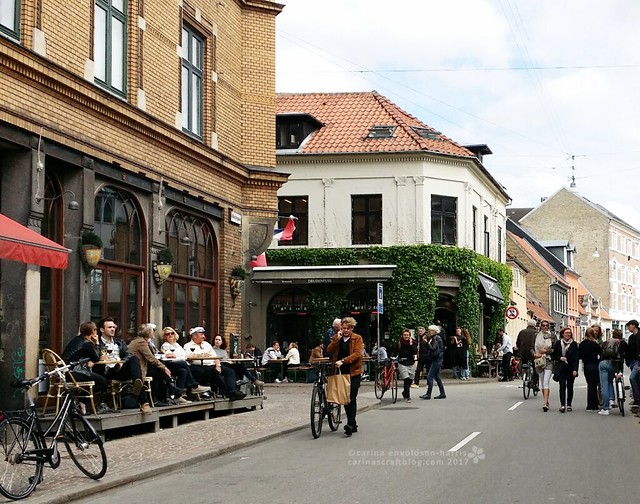 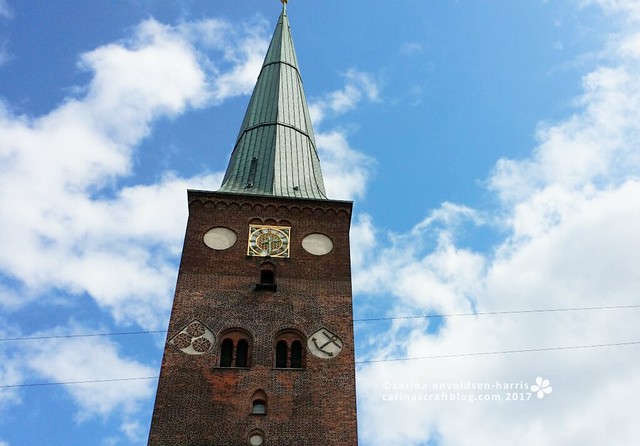 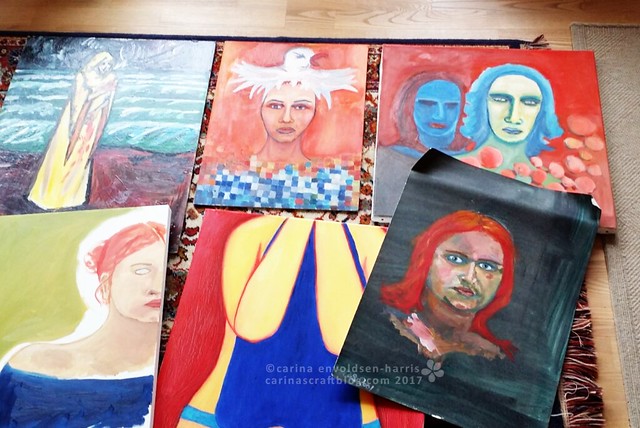 Old paintings. Including a very intense self portrait! :-) 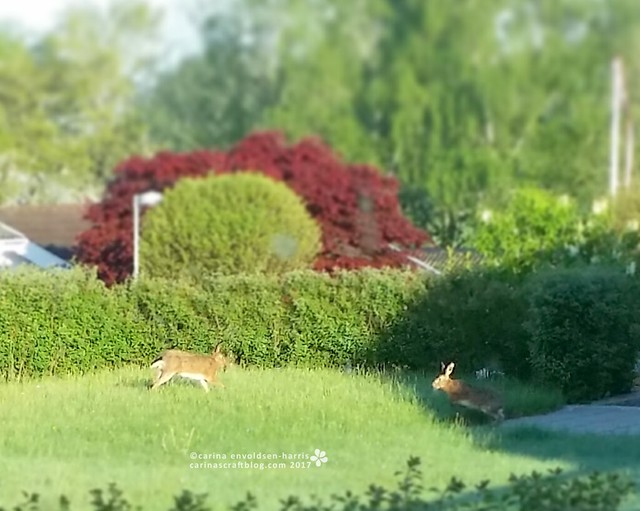