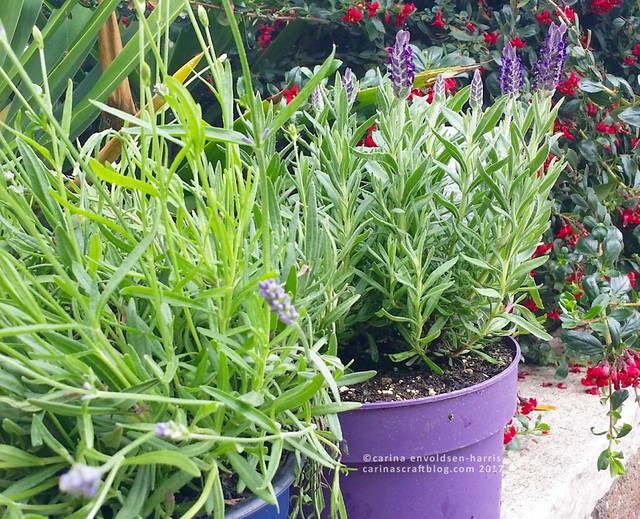 The EU referendum was a year ago today. How different life was then.

I still can not fathom the stupidity of it. I get that a lot of people feel/felt like the government don’t care about them, but still to vote to leave the EU is just insanity. Why would you believe that politicians would give the ‘EU billions’ to the NHS? Of course they wouldn’t. Especially not the Tories, they only care about rich people. And the whole Leave campaign was based on lies and xenophobia.

The lies are just one of many things I find it hard to forgive.

Children and young people won’t have the same opportunities and freedoms as my generation. Freedom to live, study and work in another EU country. Maybe fall in love. Start a family. These things, which so greatly benefit a whole country, a whole continent!, will be a lot harder.

I find it hard to forgive that grievances with ‘London politics’ is a reason to vote to leave the EU. But I guess the Leave campaign did their job properly, making people believe that the EU was the root of all the problems in the country.

The economic fall out has already begun. Big financial companies are leaving, or preparing to leave. EU applications to UK universities are down. Nurses and doctors are leaving or not coming here. I guess that’s one way to reduce immigration!

But that has real life economic repercussions. And those who will be most affected are the most vulnerable. Young people, old people, poor people. 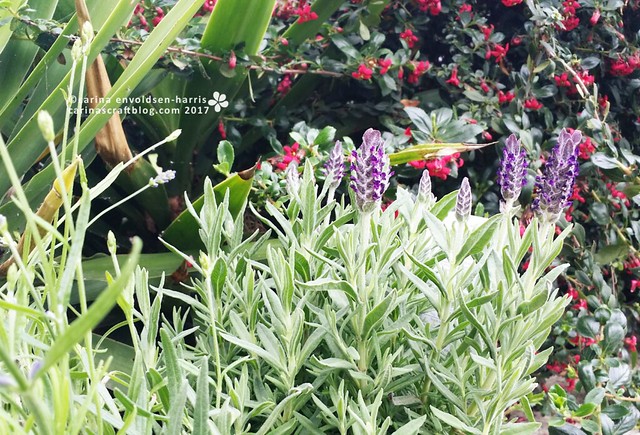 I find it hard to forgive the xenophobia of the Leave campaign. People who seem to think that being in the EU causes a massive influx of terrorists from so-called Islamic State. The recent terror attacks in London and Manchester have shown very clearly that the terrorists we need to fear are masquerading as neighbours in this country. So another lie.

I find it hard to forgive how hate crimes against EU citizens have risen, emboldened by the result of the referendum. People ask Europeans “when are you going home?” like it is a given that all Europeans must leave.

I find it hard to forgive that little children are afraid that they, or one/both of their parents will be sent ‘home’.

I find it very hard to forgive that we are being used as bargaining chips. I find it hard to forgive that to obtain proof of our legal right to permanent residence in the UK, we must fill in a 85 page long document, along with numerous types of documentation. A document which even solicitors have trouble understanding.

It is hard to forgive that a third of those applications are turned down on technicalities and people are then sent what must be terrifying letters telling them to ‘prepare to leave the country’ (although apparently that wording has been changed, but still).

I haven’t submitted the application yet. I was waiting to see what would happen once the Brexit negotiations started. Yesterday Theresa may told the other EU leaders of her ‘generous offer’ for EU citizens. You can read about it here, and read why it is not good enough, and frankly a bit worrying. 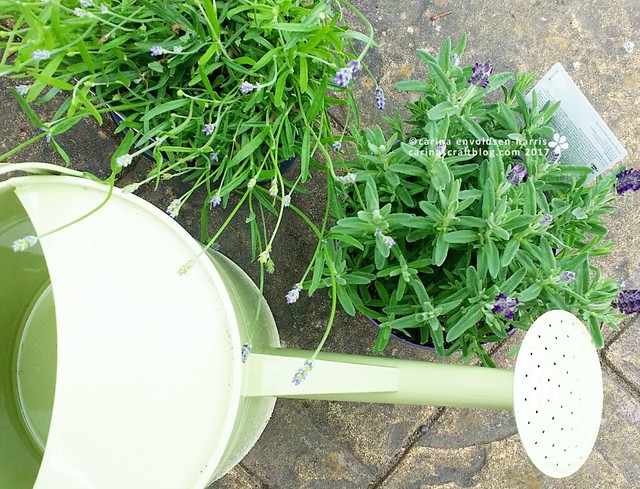 On a personal level, I will probably never forgive the sleepless nights and the panic attacks, worrying about my future. I can’t forgive how I feel like I have no control over my own future. We are not able to move to Denmark because their immigration policies penalize people who aren’t flush with cash or have a job on arrival. And of course, that’s only made more difficult because I have lived abroad for so long.

And even if we were able to move there, if Tony weren’t an EU citizen that would make it even more complicated.

It is so cruel to keep 3.2 million people in limbo like this. Even Amnesty International are speaking up on our behalf!

The thing I find hardest to forgive is that, for the first time in my life, in some very dark moments I have thought “this is too much. It would be easier if I didn’t existed.” Because in those dark lonely moments, I can’t see how I can stay in the UK without being a second rate citizen, or be allowed to stay at all. But I can’t imagine having to live apart from Tony.

I have no plans on acting on those suicidal thoughts (it’s crossing a big mental line, even using that word!) but I know I’m not alone in feeling like that. I will never forgive the Leave voters for bringing me to such a dark place.

It may seem like life is carrying on as usual, and in some ways it is. I take Blake for walks, plant lavender in the garden, we do the shopping and go to the gym. All normal things. But underneath the day to day, there is a lot of worrying about the future.

The worrying doesn’t stop. The tears are never far away. Nor is the fear that someone is going to attack me, verbally or physically, just because they hear me speaking with an accent or speaking Danish with Tony.

The government could easily have done away with all this, but instead cruelly chose to use us a bargaining chips in their political games.

I am so exhausted by this subtle mental torment that I can’t escape. I wonder if I ever will…